A country with epic topography, Tanzania is a wilderness and wildlife extravaganza. This vast and sparsely-populated country hosts some of the greatest wildlife experiences on Earth.

From the snow-capped summit of Mount Kilimanjaro to the game-rich Ngorongoro Crater, from the endless plains of the Serengeti to the baobabs of the Tarangire, Tanzania is the safari insider's hot tip. Boasting 14 national parks and numerous game reserves, this is home to the largest wildlife herds on the African continent, as well as the palm-fringed island of Zanzibar, ideal for post-safari relaxation. 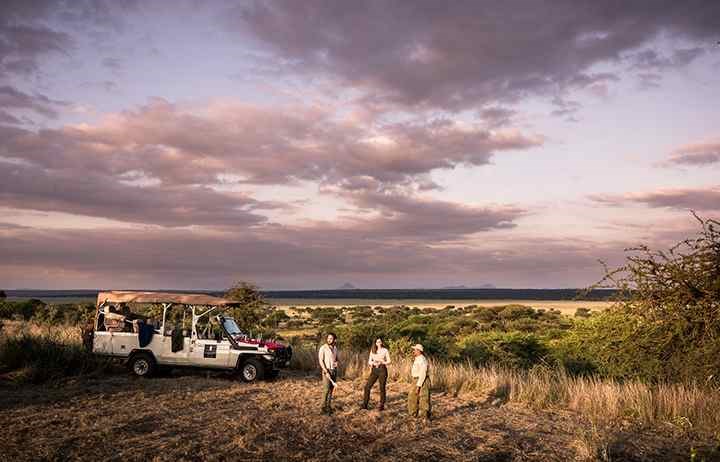 Reasons to go on a Tanzania safari

The beautiful Serengeti National Park is renowned for the famous annual wildebeest migration, with over one and a half million wildebeest and 250,000 zebra. The national park is a UNESCO World Heritage site and covers around 5,700 square miles of grassland plains, savannah as well as forest and woodlands. The park contains a variety of wild-life, including the “Big Five.” There are also many cheetah to be seen, Thomson’s and Grant’s gazelle, hyena, impala and even the elusive African wild dog.

The Park’s name originates from the Tarangire River that crosses through the park. The landscape and vegetation are incredibly diverse and the hilly landscape is dotted with many Baobab trees, high grasses and dense bush. Huge herds of up to 300 elephants roam the national park while migratory wildebeest, zebra, impala, buffalo and eland crowd the lagoon and waterholes. The Tarangire is also home to the more unusual species of fringe-eared Oryx and peculiar long-necked gerenuk. 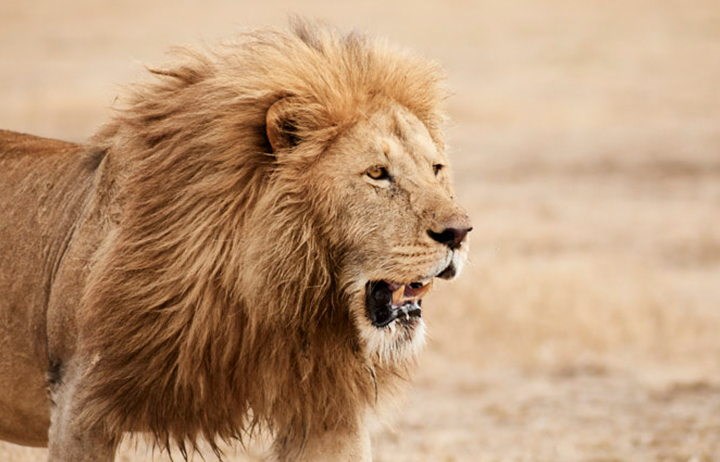 The Ngorongoro Conservation Area is a UNESCO World Heritage Site located 180 km west of Arusha in the Crater Highlands area of Tanzania. The main feature of the Ngorongoro Conservation Area is the Ngorongoro Crater, the world’s largest inactive, intact, and unfilled volcanic caldera. The crater, which formed when a large volcano ex-ploded and collapsed on itself two to three million years ago, is 610 metres deep and its floor covers 260 square kilometres. A large diversity of animals reside in the Crater, including an extraordinary population of predators, such as lions, hyenas, jackals, cheetahs and the elusive leopard; as well as hippo, wildebeest, warthog, zebra, eland, buffalo, gazelles and waterbuck. 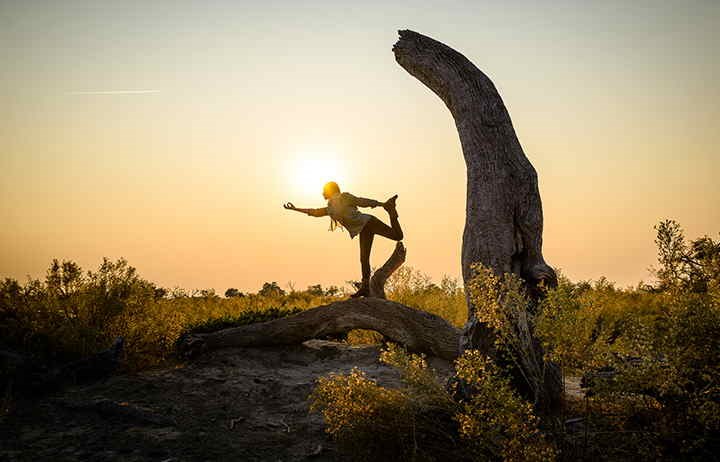 Enjoy extra on your safari getaway with Sanctuary Retreats' extended stay offer valid for 2022 and 2023, when you stay at one or more of our properties depending on your season of travel:

To find out more about this offer, please refer to the rates of each of our properties. 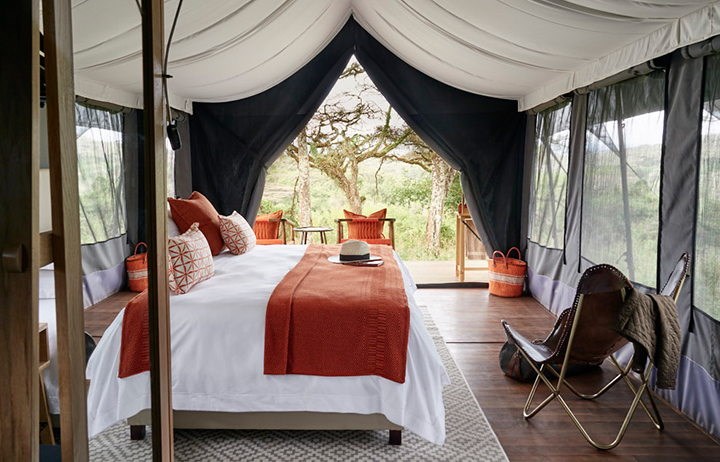 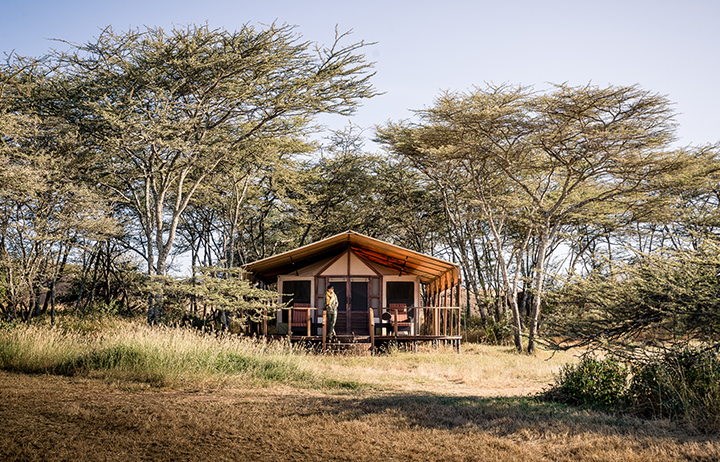 Sanctuary Kusini is the only permanent tented camp in the southern Serengeti and provides extraordinary views of the plains below. Every year wildebeest congregate on the camp's "doorstep" in this unspoilt and remote part of the Serengeti. 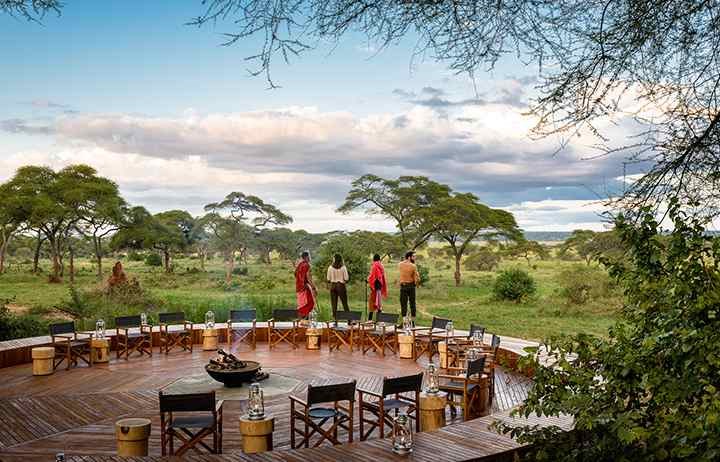 Sanctuary Swala is located in a secluded area of Tarangire National Park - arguably northern Tanzania's most interesting park; famous for the large herds of elephants and spectacular baobab trees. 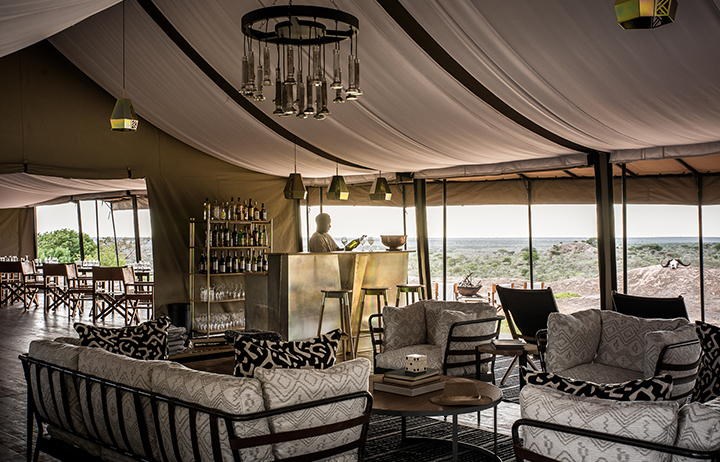